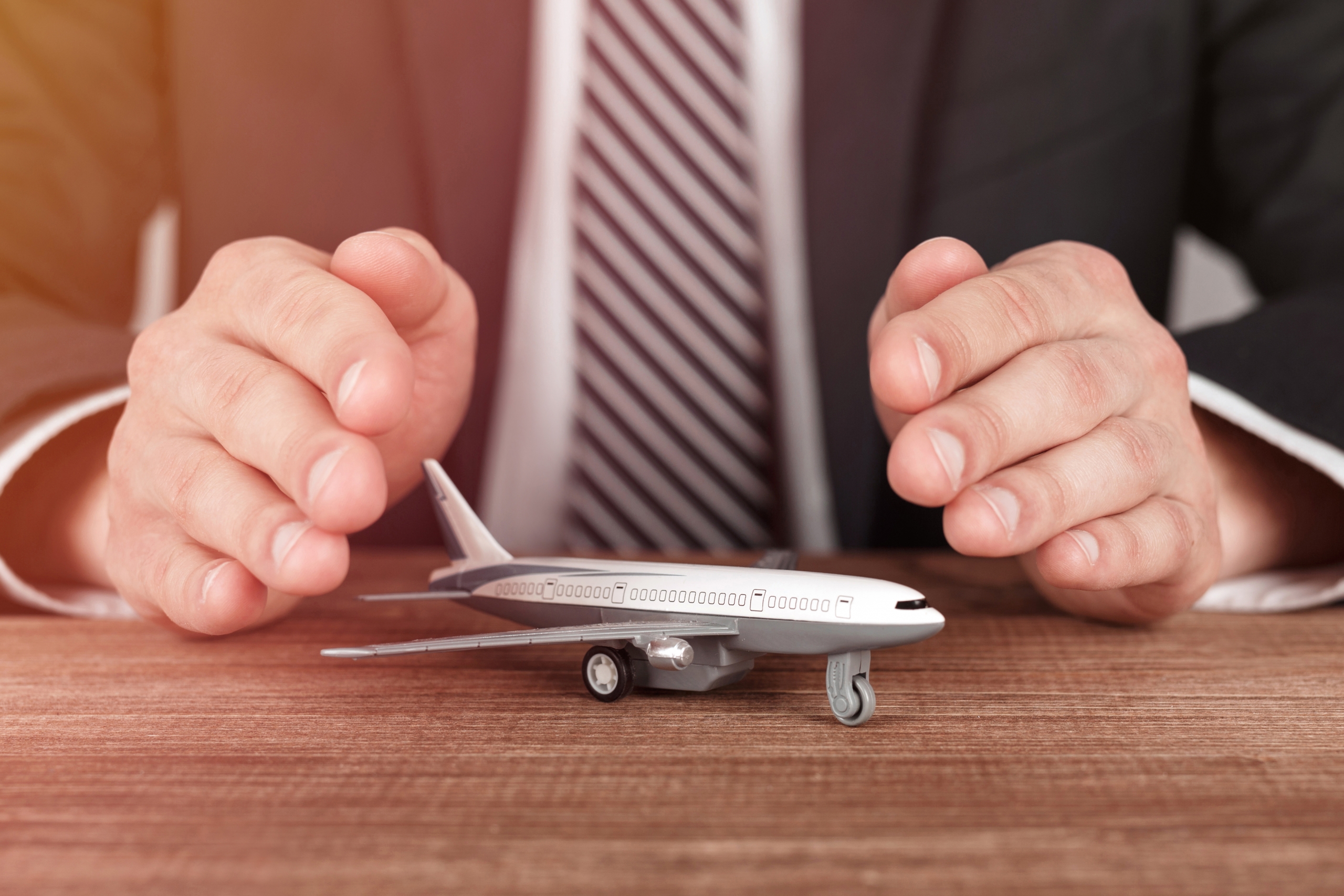 With the demand on the European Air Traffic Network forecast to double by 2020, it is imperative that risks are reduced and improved integrity and the safety of the network is maintained. These pressures, coupled with those associated with the current global financial difficulties, point to the importance of having a robust Safety Culture foundation. ANSPs are under constant pressure to reduce costs but increase efficiency without compromising safety. The EUROCONTROL Safety Improvement programmes are integral to ensuring this.

A key element of EUROCONTROL’s Safety Improvement activity is the Safety Culture Surveys that are being undertaken within Air Navigation Service Providers across Europe. The approach used for these surveys was initially developed in 2004. Several ANSPs have undergone a Safety Culture Survey within their organisation, two of which have completed a second survey, with results indicating a marked improvement in some safety culture elements. The approach involves both qualitative and quantitative data gathering and analysis.

EUROCONTROL and CANSO, and the FAA have determined the strategic importance of Safety Culture as a basis for sustainable safety in ATM. This was further validated during a meeting in December 2008 between CEOs of ANSPs across Europe, where participants agreed to hold a Safety Culture Survey within their organisation by the end of 2013. This programme of work is now well underway.

Safety culture is recognised as a key predictor of safety performance in several industries (including nuclear, chemical, offshore and rail). The culture within the organisation has an implicit and robust effect on the behaviour of employees. Employee awareness, understanding and motivation, as well as their attitudes, perceptions, and beliefs, all influence this culture – something that is often taken for granted by those working within an organisation.

We use cookies on this site to enhance your user experience. By clicking any link on this page you are giving your consent for us to set cookies.

We may request cookies to be set on your device. We use cookies to let us know when you visit our websites, how you interact with us, to enrich your user experience, and to customize your relationship with our website.

Click on the different category headings to find out more. You can also change some of your preferences. Note that blocking some types of cookies may impact your experience on our websites and the services we are able to offer.

These cookies are strictly necessary to provide you with services available through our website and to use some of its features.

Because these cookies are strictly necessary to deliver the website, refuseing them will have impact how our site functions. You always can block or delete cookies by changing your browser settings and force blocking all cookies on this website. But this will always prompt you to accept/refuse cookies when revisiting our site.

We fully respect if you want to refuse cookies but to avoid asking you again and again kindly allow us to store a cookie for that. You are free to opt out any time or opt in for other cookies to get a better experience. If you refuse cookies we will remove all set cookies in our domain.

We provide you with a list of stored cookies on your computer in our domain so you can check what we stored. Due to security reasons we are not able to show or modify cookies from other domains. You can check these in your browser security settings.

We also use different external services like Google Webfonts, Google Maps, and external Video providers. Since these providers may collect personal data like your IP address we allow you to block them here. Please be aware that this might heavily reduce the functionality and appearance of our site. Changes will take effect once you reload the page.